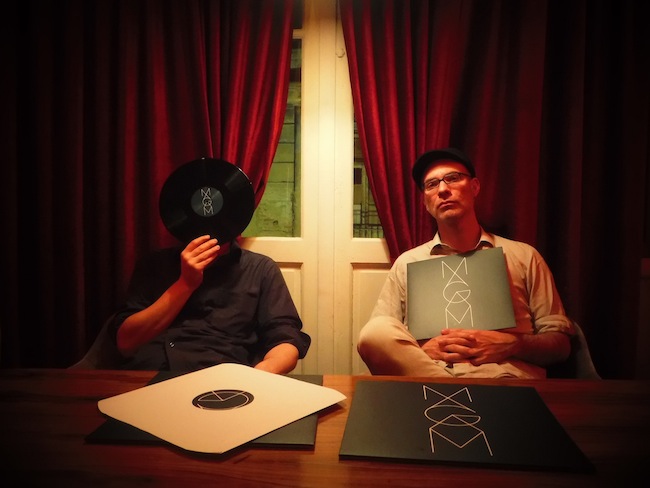 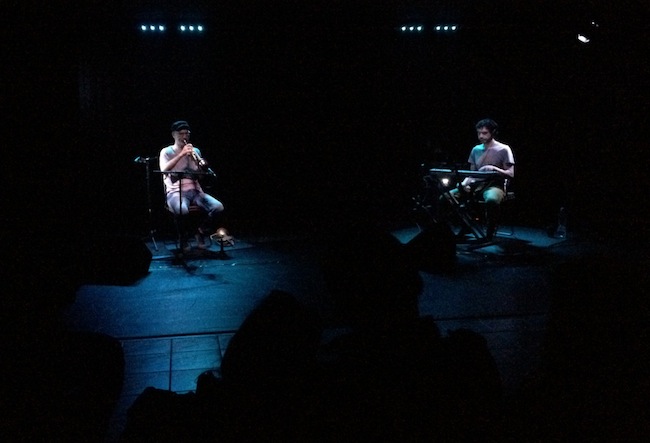 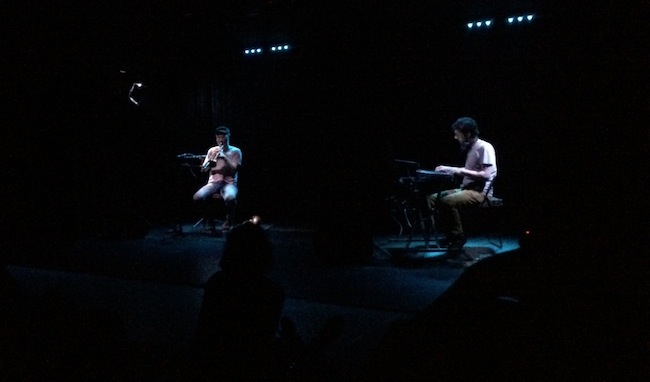 “It all began with a little red tongue sticking out of an unseen mouth and licking its way in the dark. Hesitating at first, then sparkling and crackling and all of a sudden bursting out in total, u-n-c-o-n-t-r-o-l-l-a-b-l-e freedom.”

One is MAGAM’s debut album. It was released on March 3, 2017, on a limited edition of 320 vinyl copies as well as digitally by Thirsty Leaves Music in collaboration with the multifunction space “To Pikap” (“the turntable”). It could be described as a hybrid collage of improvisational recordings - an especially important one being George Avramidis’ session at Bey Hamam. It was produced by moody alien and features guest appearances by Vasilis Bacharidis (drums, percussion), Nektarios Manaras (guitar) and Sotiris Patsialas (double bass).

You can sample the album here.

moody alien started making music in 2001, without previously acquiring any musical training. During these years he has worked exclusively with the experimental method and evaluating his work aurally. His approach may be summarised in the phrase “if it sounds good, then it is good”. Founder and curator of the experimental record label Thirsty Leaves Music (since 2014), he has released 6 personal albums, as well as participating in a number of compilations, while he has also produced music and artwork for other artists.
moody-alien.weebly.com

George Avramidis started playing the trumpet from a very tender age and has worked as a musician in a multitude of bands for 2 decades now. He has recorded and performed live for artists such as Yannis Aggelakas, Giorgos Christianakis, Coti K, Pavlos Pavlidis and many others. He is a founding member of Tuflon and EKMEK and has released 2 personal albums to-date, Protocol and Voyager.
George Avramidis on Facebook 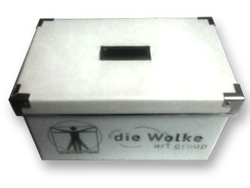 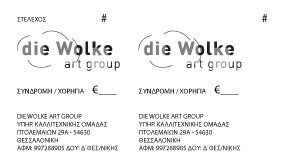